It was an honor to hold the graduating ceremonies for the 2014-15 graduates of the School of Supernatural Children’s Ministry. SSCM is valuable to a wide variety of people in the body of Christ, not just children’s ministers.

Among the graduates are parents who just wanted to know more about how to disciple their children at home. There were grandparents who wanted to understand more about the times and culture their grandchildren are living in. 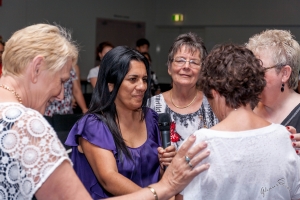 children at all. Then suddenly many of her neighborhood kids began being drawn to her. They began opening up about spiritual issues, and the graduate has been able to disciple them in amazing ways.

If you haven’t caught it yet—the School of Supernatural Children’s Ministry is for everyone who has any dealings with children at all. To learn more about SSCM visit this page.

To see more pictures of the 2015 graduation, please visit our photo Album 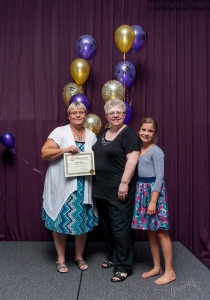